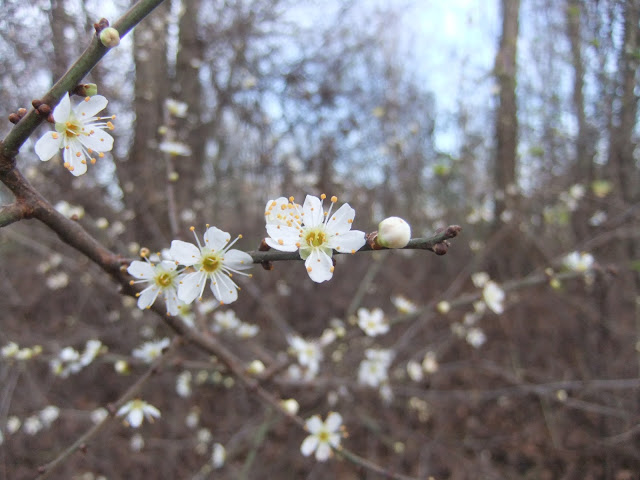 Write a blog for eight years and it's not surprising that there are times when you feel that you are covering old ground because you probably are. It may be a route that takes you past the same place again - shopping at the market, cycling to the gym, a walk to the library.  Or a ritual - the lighting of a candle as the light goes on a winter afternoon, making a favourite cake- again!, settling down to a Saturday evening murder, preferably somewhere in the north or, a topical favourite, the unfolding of spring - the appearance of new buds, different birds moving in, sudden showers, late frosts. Whatever it is, chances are it will provide a comfort of sorts, perhaps reinforce a sense of place and belonging. Occasionally it might induce a rising desire for change, anything from a niggling itch to a sense that something more profound needs to shift.  February - j'accuse! 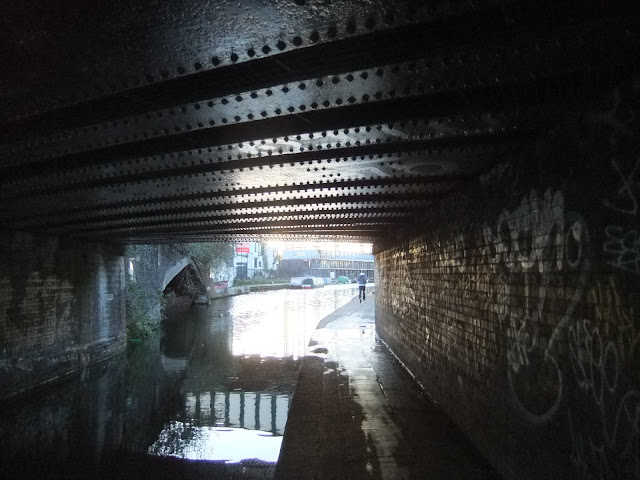 This isn't leading up to anything dramatic. It's just that I've been thinking a lot about this circularity, how to value the best of it without relying too much on the familiar. So I'm using the bike less, walking instead and building into those outings little detours from familiar paths, focusing on what I can hear -the sonic walk- as much as what I can see. It has been surprisingly fulfilling. Just another form of mindfulness I suppose, but one that makes you realise that actually the diesel engine from barges all sound slightly different, how a runner's shoes slap on the towpath as they jog past, that a crush of  buddleia across the canal is still as full of sparrows as it was several years ago, what a blessing that is when the building sites by local watersides have lost trees inhabited by small songbirds. 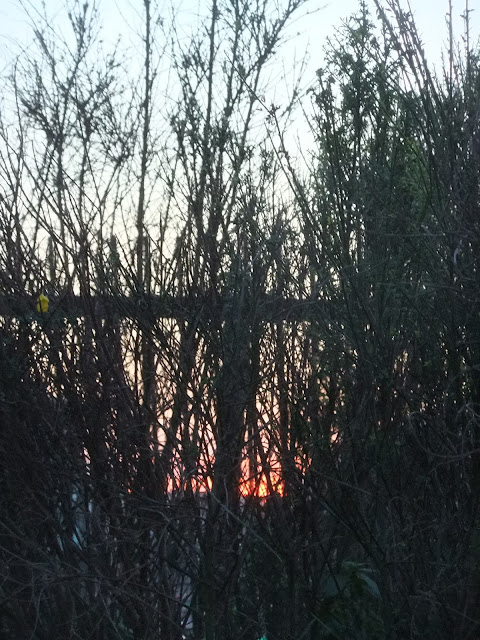 Those dispossessed birds don't give up. A late afternoon walk a few weeks ago took me over the Green Bridge crossing the A12 and there in a scrabble of shrubs a robin ignored the fumes and build up of rush hour traffic and sang for who knows how many other birds and a contented human audience of one.

So here we are on Leap Year Day. It's cold but the sun is shining. I've finally completed this post which  I started at the beginning of the month. I'm waking up too. I shan't be asking anyone to marry me, but that's another story.
at 12:39 11 comments: