and out the other side 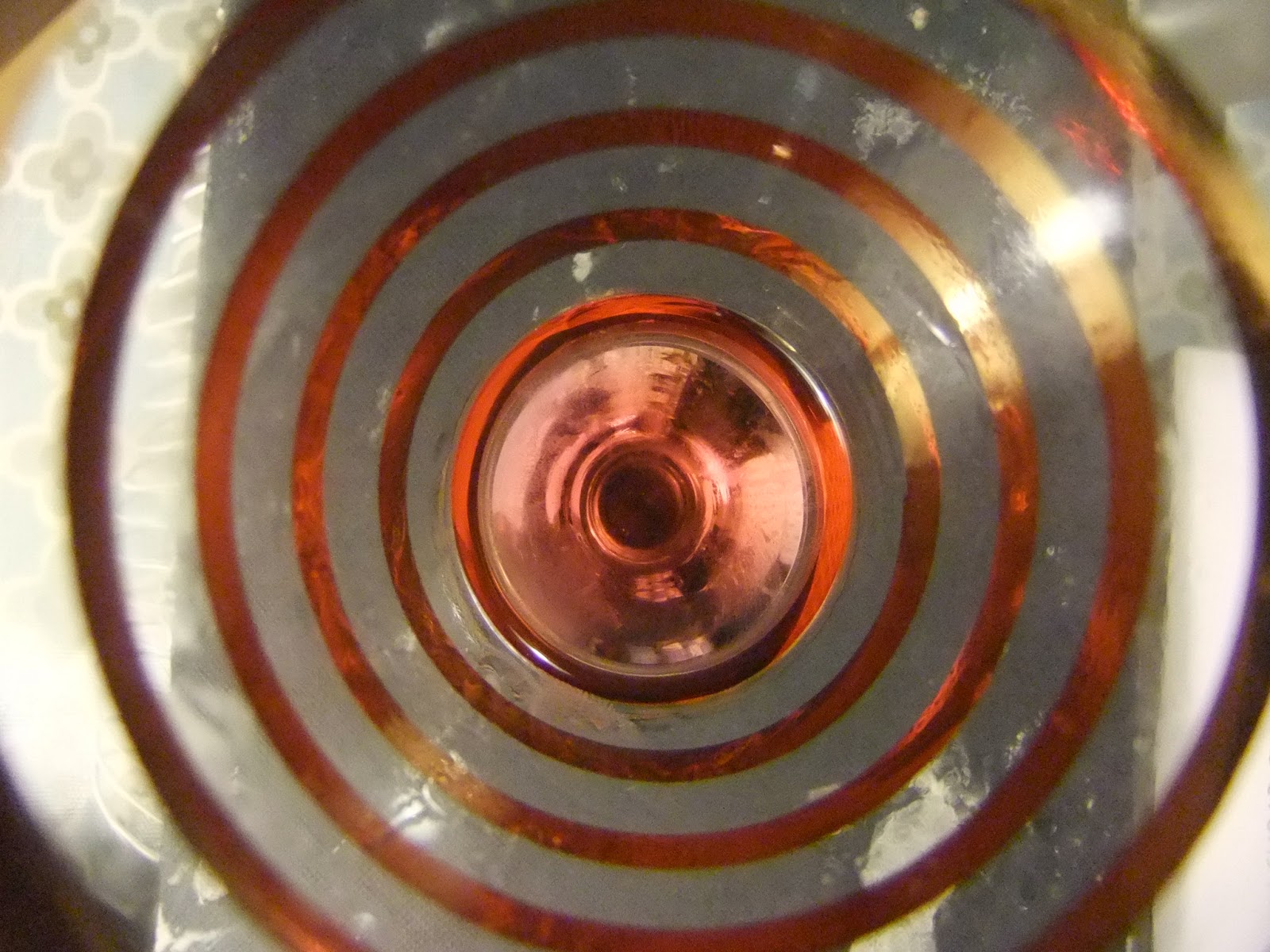 "Hours go in walking thought. Be like a time of flu." (The Country of Ice Cream Star, Sandra Newman)

It was what a friend calls the 100 day cold that got me, except it was only 20 days. It sort of crept up and floored me somewhat. Christmas shopping? Not even a list. I managed to get to a local craft fair and buy some small gifts, walked at dusk to get some fresh air and listen to the robins singing, crept off to see Paddington one dark afternoon at the local cinema and had the place to myself (all the better to weep at the sad bits without anyone noticing). It was all a bit grim. 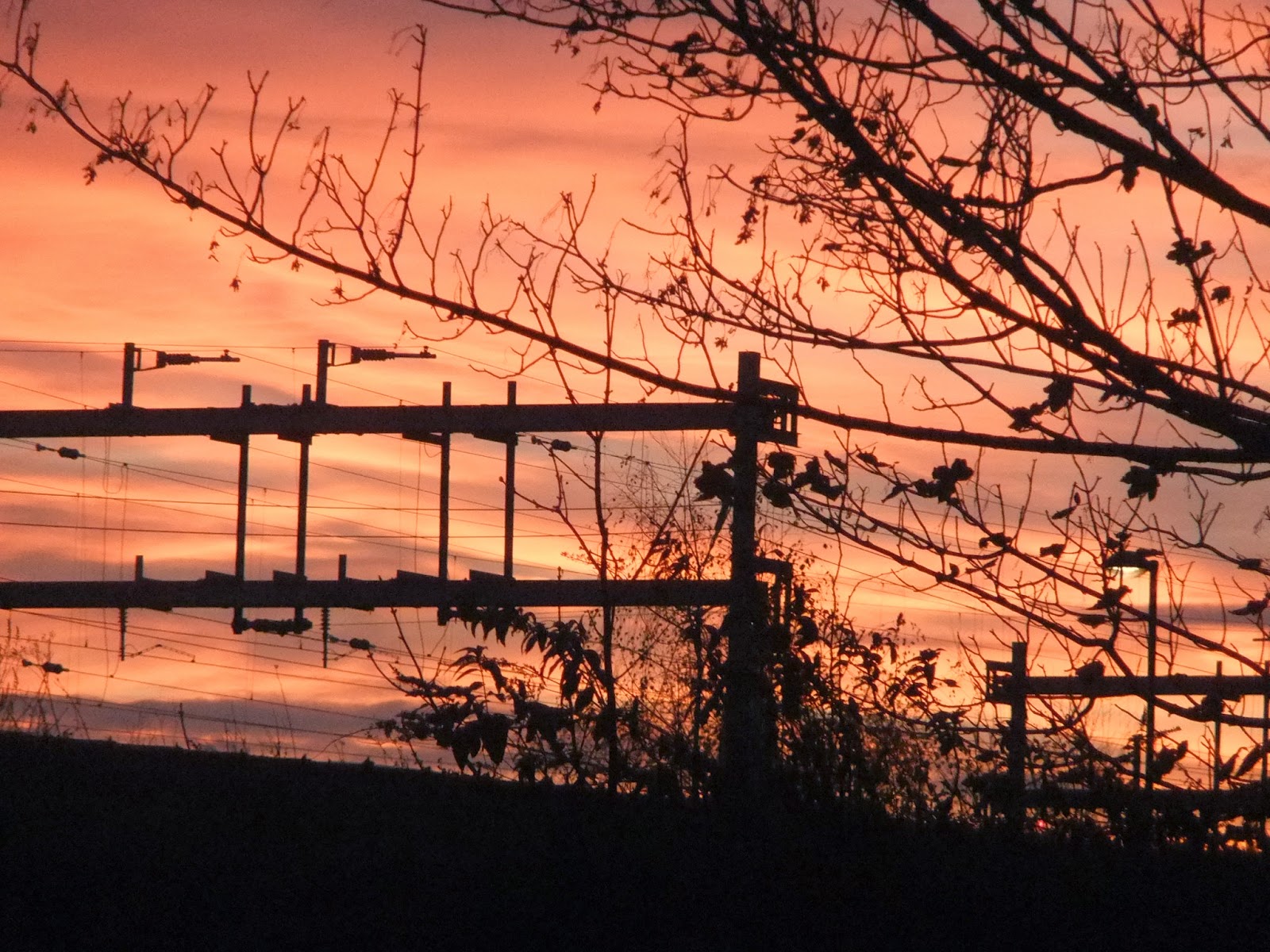 Then, thank goodness there was a loosening up, a lifting of the achiness and low mood. I may even have smiled. All a bit late in the day, but instead of scratching Christmas altogether - there had been talk of sandwiches and a flask of tea - we managed a scratch Christmas instead. Last year's driftwood tree came in from the garden, a tin of spicy star-shaped ginger biscuits were rolled out and sent off, several variously-sized fruit cakes were mixed and baked using a favourite recipe, some cranberry vodka was decanted from a couple of jars in the cellar. 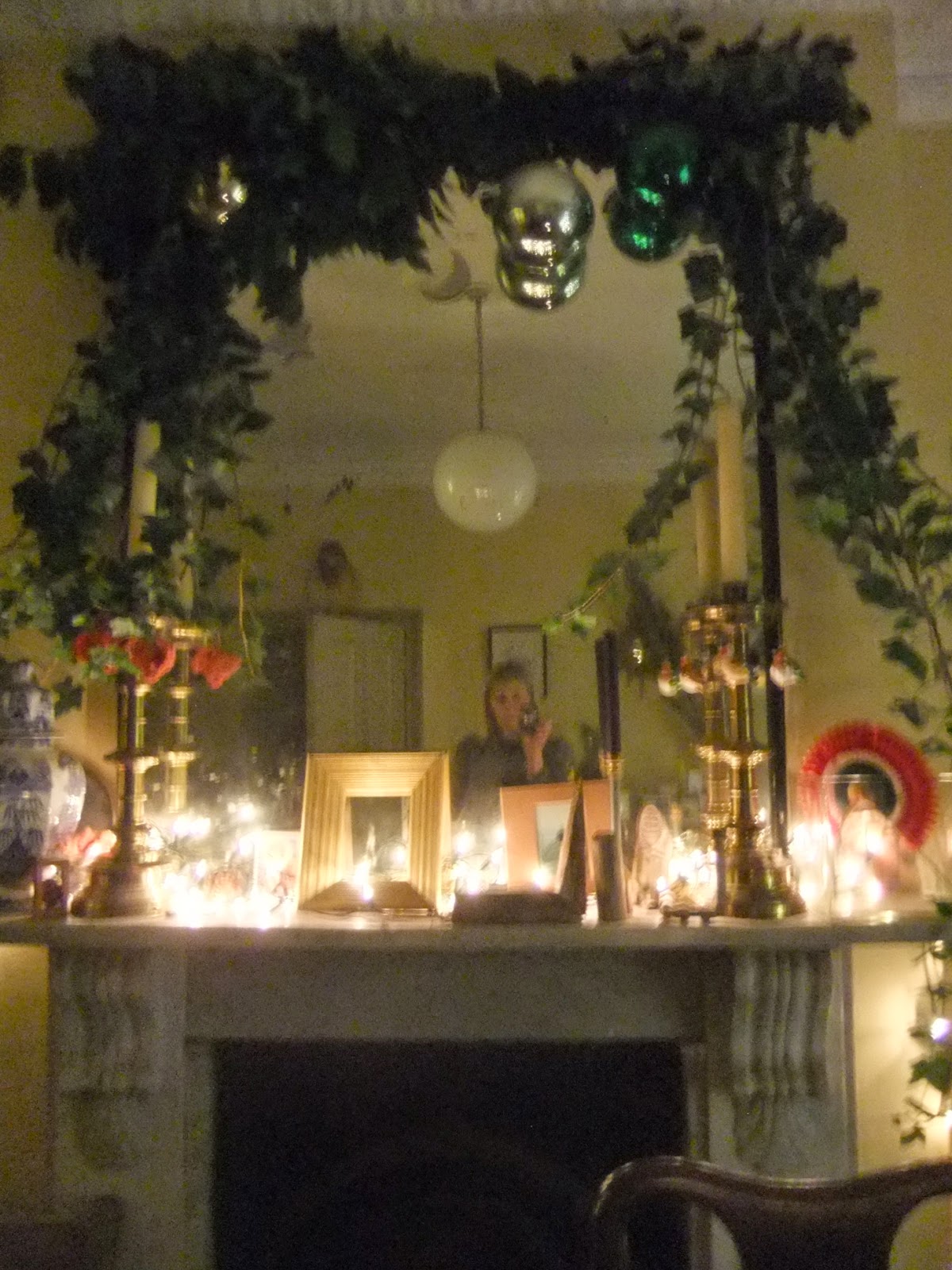 Much to everyone's surprise, especially mine, and some hard work from the green-fingered members of the family, it sort of came together after all. Hope your celebrations did too.

Now then: time for a small glass of something and a bit of reflection.
at 21:34

Email ThisBlogThis!Share to TwitterShare to FacebookShare to Pinterest
Labels: christmas

Oh no:( I'm glad you got there in the end though. Belated Merry Christmas and best wishes for 2015.

I'm sorry you were poorly ...but I'm glad it all pulled together in the end . Now you will just have to build up your strength again and have a fun New Year.
Christmas often seems to attract chaos and mischance but with a little luck turn out OK...occasionally of course it doesn't (disastrous drains on Christmas eve turned out Ok, losing the Christmas tree and wholesale flu less so...)
but then after a while we just optimistically look to Next Christmas :o)
Have a lovely New Year x

Oh dear, such rotten timing but good to hear you're on the mend and even managed some festive celebrating. Actually, sandwiches and a flask of tea sounds very refreshing after all that Christmas excess.

20 days is a LONG time to have a nasty cold - you've done well to even have a scratch Christmas and not spend it in bed being a convalescent. Let's hope 2015 is a happy and healthy year.....