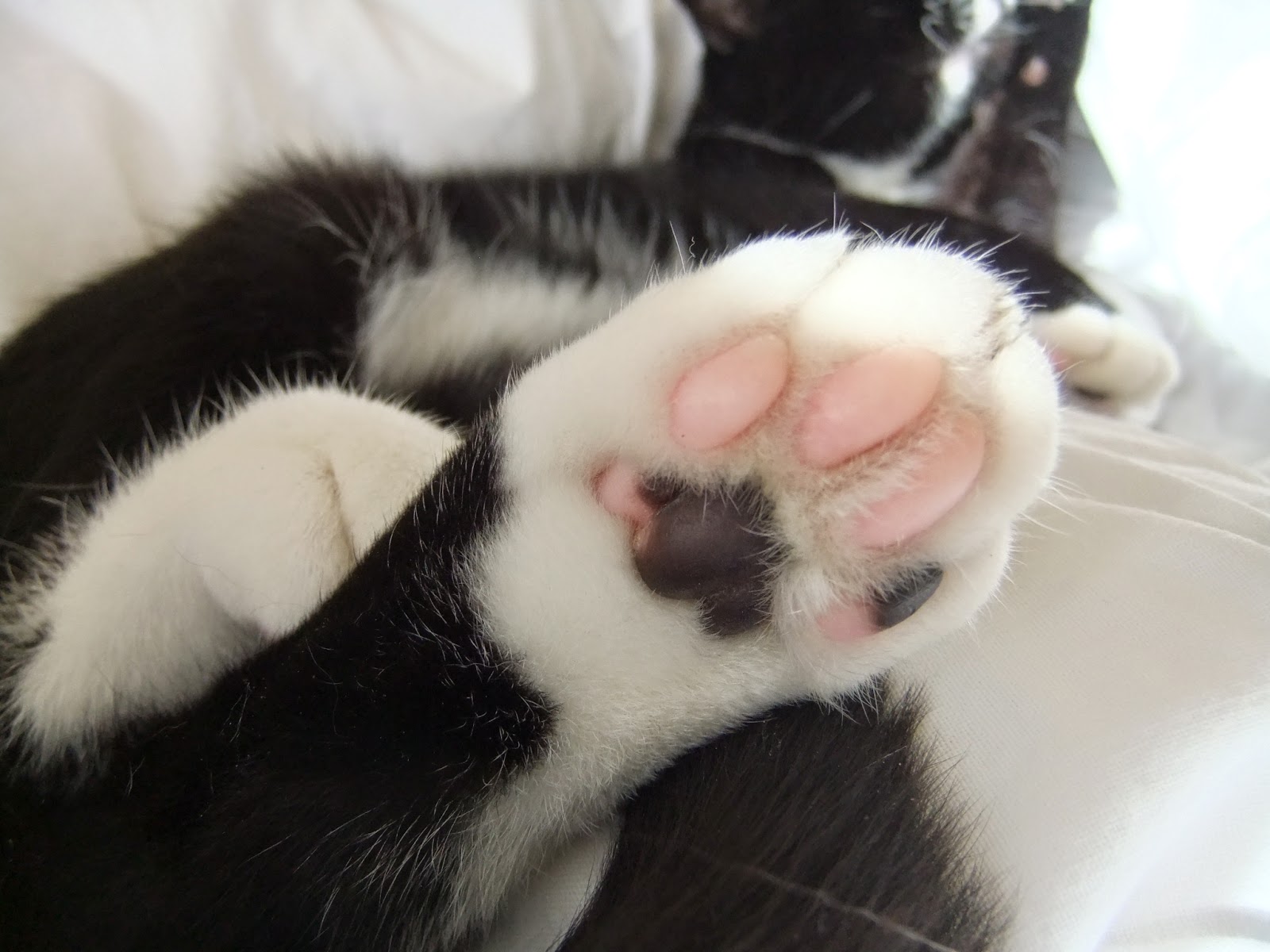 The vis insita, or innate force of matter, is a power of resisting by which every body, as much as in it lies, endeavours to preserve its present state, whether it be of rest or of moving uniformly forward in a straight line. (Isaac Newton, Principia Mathematica)


For those of you who may have paid attention during physics or applied maths lessons, this is a description of intertia, with thanks to Sir Isaac.

I don't quite know how it happened. It's something I'd been conscious of for a while, but this time it just sort of crept up - an inability to get going, a positive desire to lay low, an avoidance of commitment of any sort whatsoever. And in this case there was even very little moving forward in a straight line unless you include getting out of bed in the morning and eating porridge for breakfast, made by someone else.

Then the stars moved into a different alignment, or something like that, and things started to shift. My quiz-team chum offered two spare tickets for Glastonbury late on the Friday afternoon - would my son like them? Well, yes, but how would he get there in such short order? Bucket lists were mentioned - I don't have one - maybe I should. I had never, ever been to a "festival" other than those in the local parks. Yes, I said. let's go.

The road to Glastonbury, at least  once you get past the Hammersmith Flyover, the M4 and M5, is a pleasure. That first glimpse of Stonehenge is magic. And the red kite swooping down to feast on some roadkill at close range was rather amazing. Then you twist and turn around A road this and A road that sans satnav and it's all a delightful adventure. And that's how, once we arrived, I got to fall over a guy rope into the mud about 5 minutes after arriving while looking up at the buzzards circling the site, walk for miles, and see Dolly. 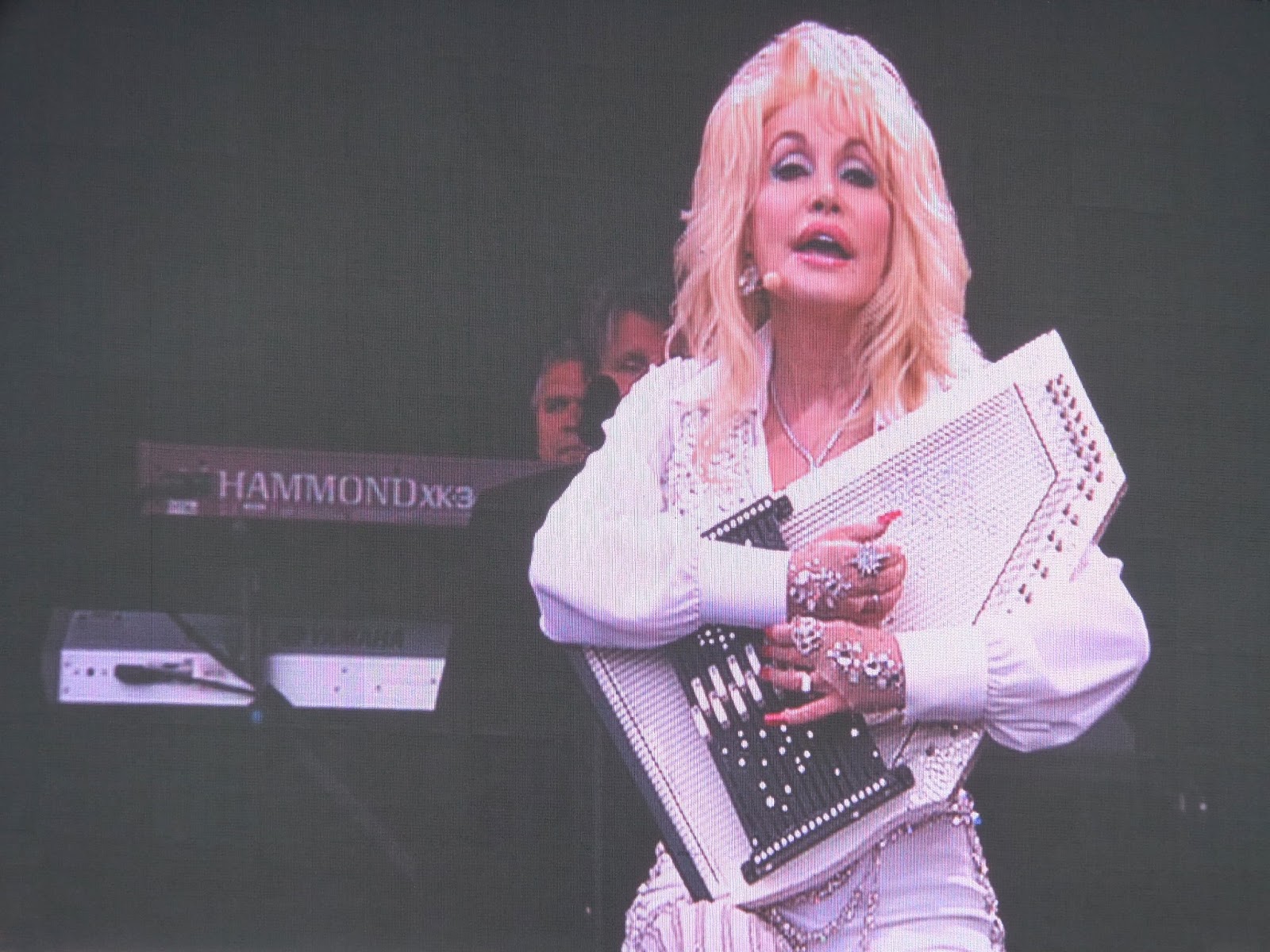 And things have been on the up ever since, albeit in a modest mid-lifeish way. But that's another story or two.
at 23:00

Good for you! I've never been to a festival (should have done Woodstock or at least the Isle of Wight in 1970) and know I never will (it's to do with the shared, erm, facilities). Hope we get to read the other stories.