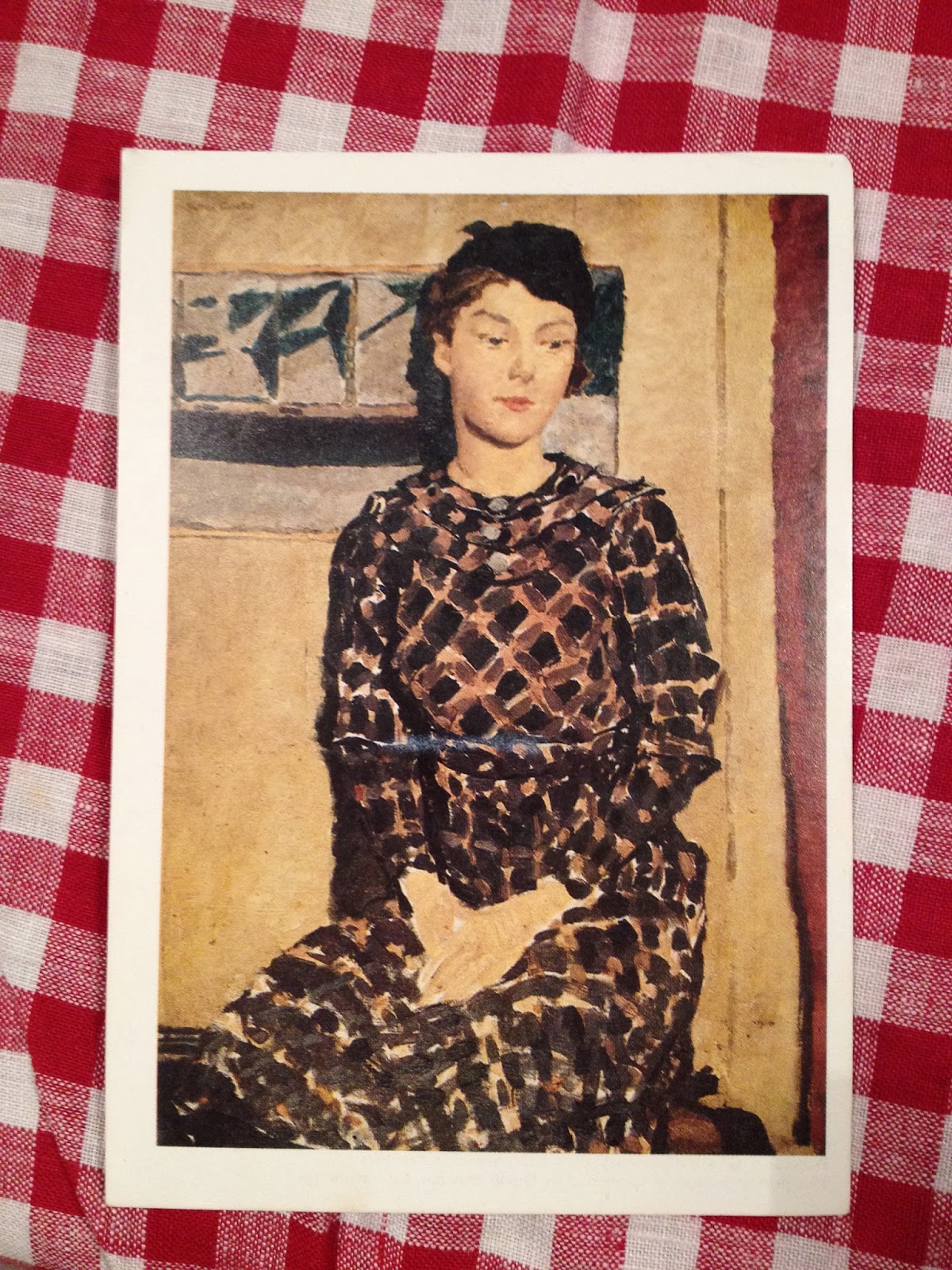 I had a couple of outings with a friend this week and among our rambling conversations, the sort commonplace among people who have known each other for a very long time, was a discussion on the need to continue to write postcards to each other so that our random thoughts would not be lost in the ether. She also said at another point in our conversation that as the weather was going to get colder she was planning to buy a pair of snow boots. The very idea of her wearing snow boots, whatever they might be, is funnier than you might ever know, but one of her reasons for this is that without sensible footwear her gait will begin to resemble that of Hercule Poirot. Think about it. It really is so true. It is exactly how people walk on ice.

Then half an hour ago or so there was an email:

I sent out a postcard thank you a few weeks ago and got a very heartfelt thanks for it.

I sent a postcard to a friend a few weeks ago too, and it never arrived. I like to think it might, one day, perhaps years from now.

Yes , Conversations with old friends rumble on comfortably over the years and are one of life's greatest pleasures .