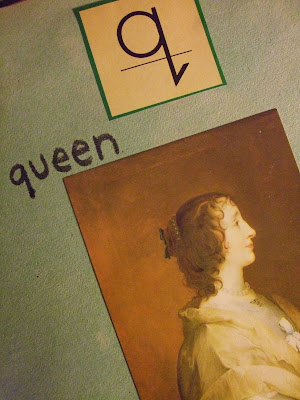 ...Queen of Quirkiness, it seems.

I was tagged by Liz and asked to list six quirky yet boring, unspectacular details about myself. It's taken me nearly a week to think of any. But once I started...

Number one, I don't care for the letter V, never have. It's the letter most likely to give you a poke. And it's right there at the front of some nasty words - vicious, violent, vexing. But where we would be without it? No love, no vegetables. 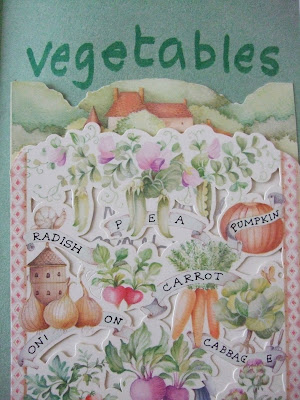 I do like the letter s, and the sound of sh. Hush. Plush. Seashore. Which takes me to quirk number two. When I get in the bath, I like to stand for a few minutes splashing my feet in the water, pretending that I'm paddling in the sea. Number three. I am fastidious about few things, but I do like to look after my shoes. I have a collection of shoe trees and boot trees. I have suede protector and saddle soap and a box full of proper polish, and I use it. 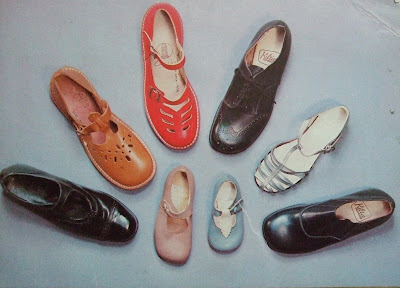 Number four - I like to feel the earth between my fingers. I only wear gardening gloves when I'm dealing with manure, which explains my unbeautiful, arthritic hands.

Quirk number five - numbers patterns (John reminded me of this). I get excited (moderately) when the mileometer has a nice number pattern or the time is in double figures on a digital clock.

But despite this attention to digital timepieces, I have trouble actually arriving on time. This is because - quirk number six - I do not like being early. I don't plan to be late, but I like get to a place on time, exactly on time, not early or late. Not easy. 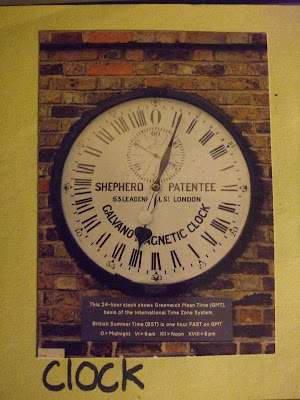 So there we are. The pictures used to illustrate these idiosyncrasies, come from the alphabet scrapbook I made for my son when he was a wain. Looking back at it after all these years, I can see that the poor boy was propagandised with the things that I liked, even then. The same things that turn up here. I may have a quirk or two but I'm consistent, at least.

PS I'm supposed to tag five other people, but I'm not sure that I'm up to that. Over to you.

Email ThisBlogThis!Share to TwitterShare to FacebookShare to Pinterest
Labels: memories

I just did this tag too and thought it was real fun,and revealed some funny things about myself that I really had to think about. I too like the number pattern on things like the car odometer and the clock radio. I wonder what it is about numbers for me. I am HORRIBLE at math, but I can remember long sequences of numbers to my bank account and all sorts of license plates etc.

Thanks for playing. It's true, once you get started you keep thinking of more quirks. Funny that, about the letter V. I quite like it (velvet, Venice, verdant and the name of one of my favourite dolls when I was little ...... Valerie).